If you remember back to our last episode, we talked about vowels, which are found in every English word.

Hello! We here at FactSumo are so happy you can join us for our second episode of Phonics. Today we’ll be discussing consonants! What exactly is a consonant? If you remember back to our last episode, we talked about vowels, which are found in every English word. The English vowels are: a, e, i, o, u, and sometimes y.

Well, consonants are the 21 other letters that make up the English alphabet. However, not all consonants have a unique sound. Some consonants make sounds that are exactly like other letters, depending on the word they’re used in. Since there are still quite a few consonant sounds to go through, we’ve split them into two groups below! Are you ready to start the consonant journey with us? Episode two, here we come!

Since we’re tackling consonants alphabetically, we’ll start with the letters from b to m. The /b/ sound is always a hard sound. Can you think of a few words that have the /b/ sound in them? Remember, the words don’t have to start with the letter b. Bat, bag, and cab are all great examples! The next consonant sound, /d/, is also always a hard sounding consonant. Words like duck, door, and paddle all use the /d/ consonant sound! /f/ follows a similar pattern to the first two consonant letters; the sound doesn’t change when you add other letters to it. It too makes a hard /f/ sound when said aloud. Words like fence, fair, and leaf are perfect examples of this sound.

The next few consonant sounds are where things get a little tricky. For our first few, the letter represents the sound, but for some of these new ones, the sound may represent a different consonant or vowel pairing entirely. The /g/ sound, for example, covers words that are not soft. Say the word gate. Do you hear how this is a hard /g/? In the word gem, the letter g is actually the /j/ sound, which is what a soft g sounds like. /h/ is an interesting consonant sound because it can change too, but only when other letters are paired with it. If you say the word hot out loud, you’ll notice the /h/ sound. But if you pair an s or a t with the letter h, suddenly you are dealing with /sh/ and /th/! /sh/ sounds more like you are quieting someone, as in the word shut.

/k/ makes a hard sound, and follows the consonant k (unless the k is silent, which we will discuss below). /k/ is also used for a hard c, just like in the words cat and cape. Do you hear the same sound as in the hard k? /k/ is also heard in the letter q, as in the word queen. Both the /l/ and /m/ consonant sounds are very similar to our first few; they appear for the letters they are describing. Think of the words legend or bell for /l/. Now think of the words mat or same.

Now let’s move on to part number two! These consonants are pretty similar, so we won’t have any trouble figuring out their sounds! First up is /n/, which is found in words like can, nag, and nap. /p/ works the same way; can you think of words with the /p/ sound? Pat, cap, page. Remember, when some consonants combine, they can create a different sound! When there is a p and h next to each other (like in graph), the sound becomes /f/! We’ll talk more about combinations and /r/ soon, as they are a bit harder to learn. Some words with the /r/ sound in it include rag, rap, and pair. The /s/ sound has a lot of different combinations. Snake, sail, and has are great examples! /t/ is a lot like /p/. When it’s combined with a different consonant, it will make different sounds. But here are a few examples with /t/: tart, fat, and toll.

Next up on our list is /v/. This sound doesn’t combine with others, so we know it always makes the same sound! Can you think of a few words with the /v/ sound? Love, vote, and heavy are great examples! /w/ is another sound that can combine with other consonants to make all sorts of different sounds. For instance, when it’s combined with r, it makes the /r/ sound (like in the word wrong)! Wail, wart, and wig are some examples of the /w/ sound! What about /y/? Though this letter is sometimes a vowel, it can be used as a consonant! Yak, yell, and yes!

Our final consonant sound is /z/. This letter stands alone and doesn’t combine with others well. That’s why you only see it in words like zoo and zebra.

Whew, there are quite a few consonants out there, huh? We’re glad you could join us on our second episode on Phonics. Now that you’ve gotten a good handle on all the letter sounds of English, you might be ready to move onto episode three (digraphs and diphthongs). We know those sound kind of scary, but have no fear, FactSumo is here! We’ve got all the decks and guides to make sure you master any skill. Remember, with FactSumo you gain confidence through practice. So keep practicing, and we’ll see you on our next episode! 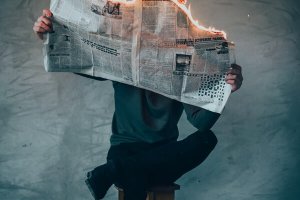 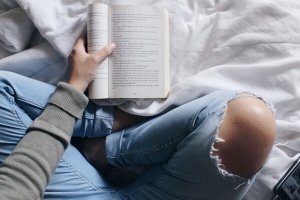 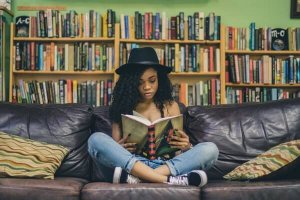 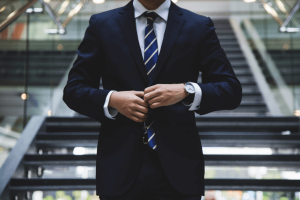