“Forever is composed of nows.”

Emily Dickinson was a prolific American poet who was born in Amherst, Massachusetts in 1830. Her grandfather was the founder of Amherst college, and she had two siblings: a brother Austin, and Lavinia, her sister. Though her family was prominent and well-educated in her town, she was unusually reserved, spending most of her life in her home.

During her lifetime, Dickinson was more renowned as a gardener than as a writer. Her family garden was locally famous, and efforts to restore the garden to its former glory have since been undertaken.

Dickinson found influences in the works of Charlotte Bronte, William Shakespeare, William Wordsworth, and Ralph Waldo Emerson, many of whom were discussed at great lengths with her friends. Much of what we know about Dickinson’s life comes from correspondence with these friends, and the poetry that survived her household. Two-thirds of these surviving letters were exchanged in the last fifteen years of her life.

Death of Friends and Family

Even at a young age, much of her work was framed and marked by the meaning of death and mortality, as many of her close friends and family members died during her lifetime, which left her to bouts of depression and loneliness.

The first death to greatly affect Dickinson was her close cousin, Sophia Holland, and she lamented years later that she would never see her cousin’s face again. Dickinson’s father’s death in 1874, and her mother’s failing health later on, made her proclaim to a friend: “Home is so far from Home”. Many of those who Dickinson referred to as her mentor or close companion, such as Thomas Wentworth Higginson and Judge Otis Lord, also died within her lifetime. Thus, her poems often dealt with heavy, moving ideas such as faith, nature, self-identity, and mortality.

Nearly 1800 poems are attributed to Emily Dickinson, though she only published fewer than a dozen in her lifetime. In fact, many did not know that her other poems existed until after her death in 1886. And it would be nearly 100 years before the complete, unedited manuscript of her works was published in 1981. Before that time, attempts at publication saw heavy editing in adherence to literary convention and familial battles over printing rights. In some cases, entire lines of Dickinson’s poems were rewritten.

Though Dickinson and her works were a mystery at the time, she is now known as a celebrated poet and literary genius. Her influential works, and indeed her life, resonate with readers as a rebellion against literary and social conventions of the time. Her headstone in Amherst, established by her niece, reads only, “Called Back”, echoing the Hugh Conway novel of the same name, and the last ever phrase she wrote in her letters.

Read one of Dickinson’s most famous poems, Because I could not stop for Death, here. 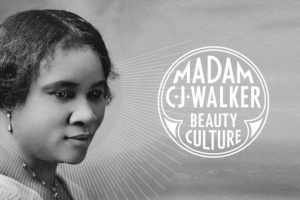 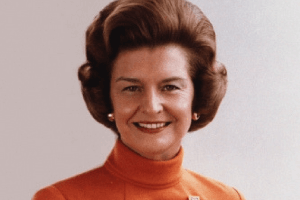 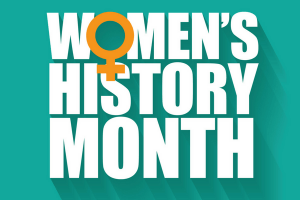