Cell Phone Storage and You

Let’s not be fooled by the “dog ate my homework” excuse of this generation.

By the Numbers: Freeing up Cell Phone Storage

Did you know the average phone size is 64GB? Now that’s a lot of apps. In fact, if every app were 500MB, that means the average phone has enough space for nearly 128 applications. Yet we’ve been hearing a lot about students worrying they’ll go over their limits when it comes to downloading not only our app, but other educational ones as well. Let’s dispel the myth that apps are crowding our phones.

Most of our phone space is dedicated to applications, photos, and other sources of media, such as videos. A lot of space can be saved by simply deleting these things off your phone, and it’s much easier when those things were hardly used or looked at in the first place.

Where does FactSumo come in? We use, at max, 500MB of space on your phone, which amounts to 2% of a 32GB phone. There’s definitely room for that on all smartphones; we make access to learning as convenient as possible so you don’t have to worry about freeing up your phone to make room for a bulky app.

No more excuses from students who can’t find enough space on their phones! Modern smartphones allow for tons of apps to be downloaded with ease, and one educational app won’t make a difference in terms of storage space. If you’re looking for the culprits of phone space clutter, look no further than social media and entertainment apps. Spotify and Facebook can use upwards of 1 to 2 GB of space each! We put that worry to rest as our app is as light as ever. FactSumo makes it easy to start learning!

So here’s a choice: leverage student devices in the classroom, or make the move to purchase expensive computers for a lab within the school. We think the choice is clear! Next, make the call on what is an acceptable amount of space that educational apps like FactSumo can take up on a student phone. There’s no clear answer here, but 2% feels like a pretty good place to start.

Want to learn more? Head on over to FactSumo.com to see what we’re all about. 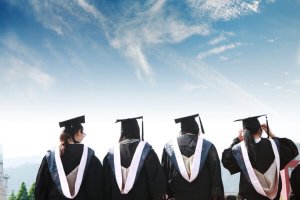 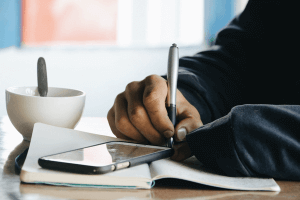 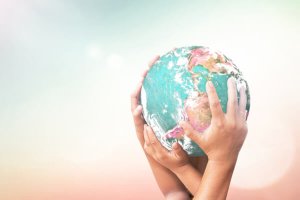 Read More →
Posted in Blog, In the Classroom